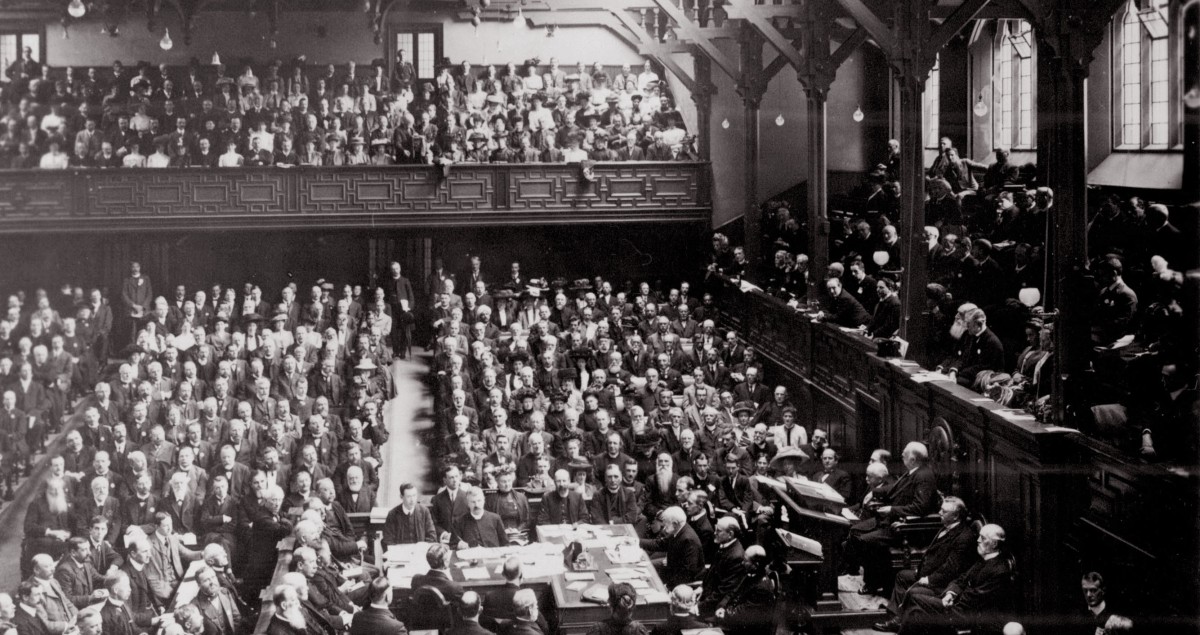 In response to a questionnaire sent to hundreds of missionaries in preparation for the 1910 World Missionary Conference in Edinburgh, George Howells, Principal of the Serampore College in India wrote, “In my experience the personality of Christ with its corollary, the Christlikeness of God possesses an infinitely greater power of appeal than any other element of the Christian Gospel. To Christianity as a system and a rival religion I have often found strong antagonism, for Jesus Christ as Teacher, Friend and Saviour, I have found with rare exceptions, nothing but cordial regard and even adoring reverence.”

The organizers of the conference felt that they needed the input of missionaries throughout the world in order to get a real sense of what was going on in Christian mission. The responses they received were extraordinary and formed the basis for the conference’s report “The Missionary Message in Relation to Non-Christian Religions.” However, after the report was written up, the responses lay virtually untouched in the World Council of Churches archives in Geneva.

Then, in 1978, Kenneth Cracknell found one of the complete transcriptions of the responses to the questionnaire. His book, Justice, Courtesy and Love, is a study of these remarkable missionary responses. And what we find is that in 1910, Christian missionaries had already thought through what we think of as late 20th century ideas about mission in terms of dialogue, evangelization, inculturation, liberation and ecumenism.

Cracknell takes the title of his book from a response from Thomas Ebenezer Slater, a Congregationalist who also served in India, who says that Christian mission will never thrive unless we treat other people and their religions with justice, courtesy, and love. The overwhelming majority of Christian missionaries who responded to the questionnaire adopted this approach to people of other faiths.

Cracknell’s book is one of those remarkable historical studies that gives us a glimpse into the genuine life and thought of people that goes against the grain of a lot of common stereotypes. The missionaries who responded to the 1910 World Missionary Conference questionnaire were deeply committed to Christian mission and also extraordinarily thoughtful, open, learned, and compassionate. Above all, they felt that Christian missionaries ought to seek justice, courtesy and love in interreligious relationships.

Perhaps, a century later we might find some of their language and ideas a bit dated. But the core approach of these remarkable men and women who devoted their lives to Christian mission in fellowship with the people with whom they served still seems quite important.

Justice, courtesy, and love. We could use more of that in our relationships with one another.